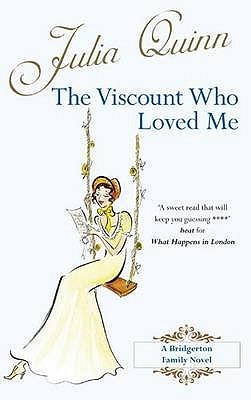 The Viscount Who Loved Me (3)

1814 promises to be another eventful season, but not, This Author believes, for Anthony Bridgerton, London's most elusive bachelor, who has shown no indication that he plans to marry. And in all truth, why should he? When it comes to playing the consummate rake, nobody does it better...

Contrary to popular belief, Kate is quite sure that reformed rakes to not make the best husbands--and Anthony Bridgerton is the most wicked rogue of them all. Kate's determined to protect her sister--but she fears her own heart is vulnerable. And when Anthony's lips touch hers, she's suddenly afraid she might not be able to resist the reprehensible rake herself... 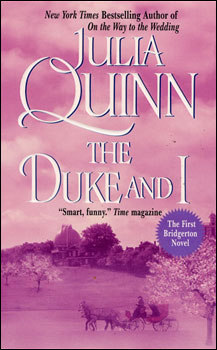 The Duke and I
Julia Quinn 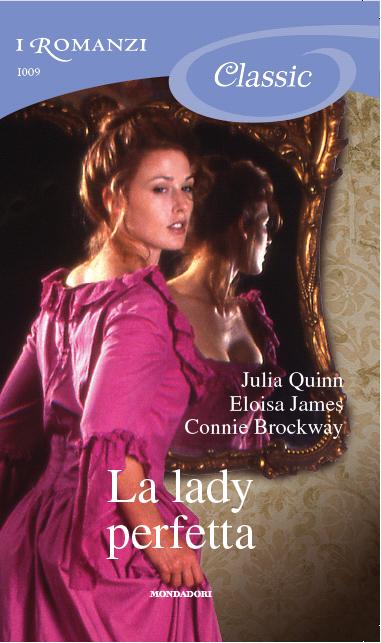 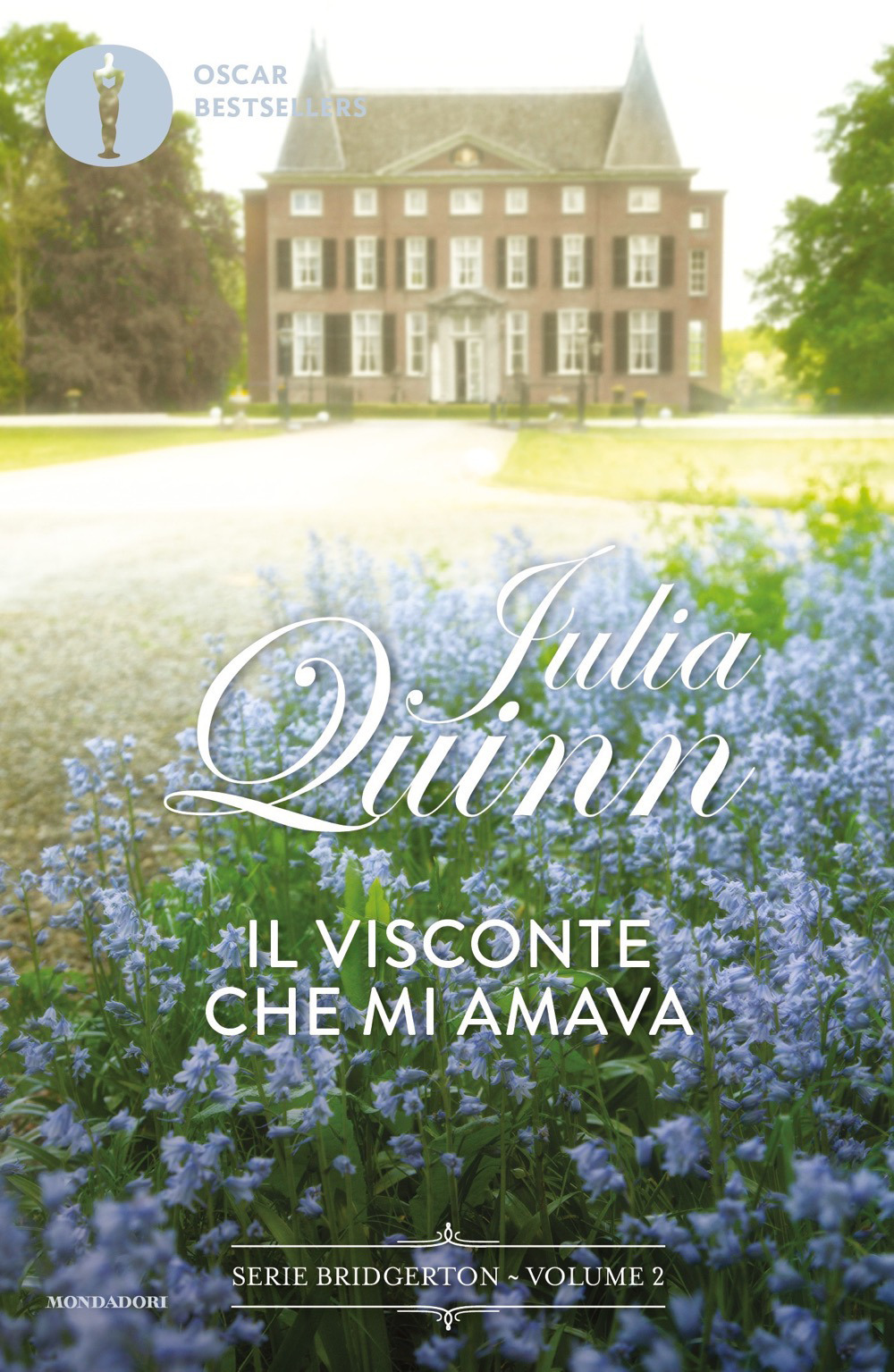 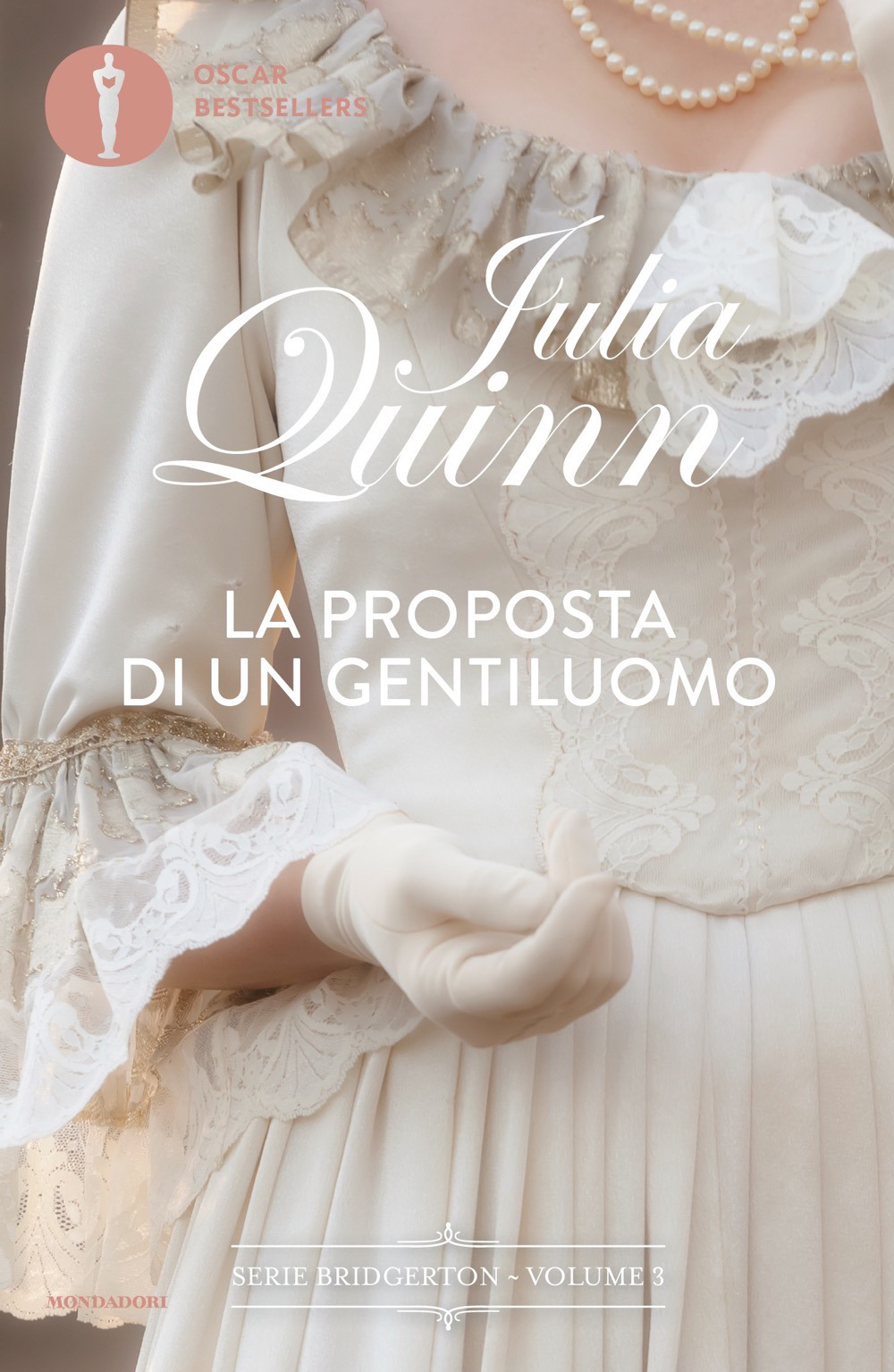 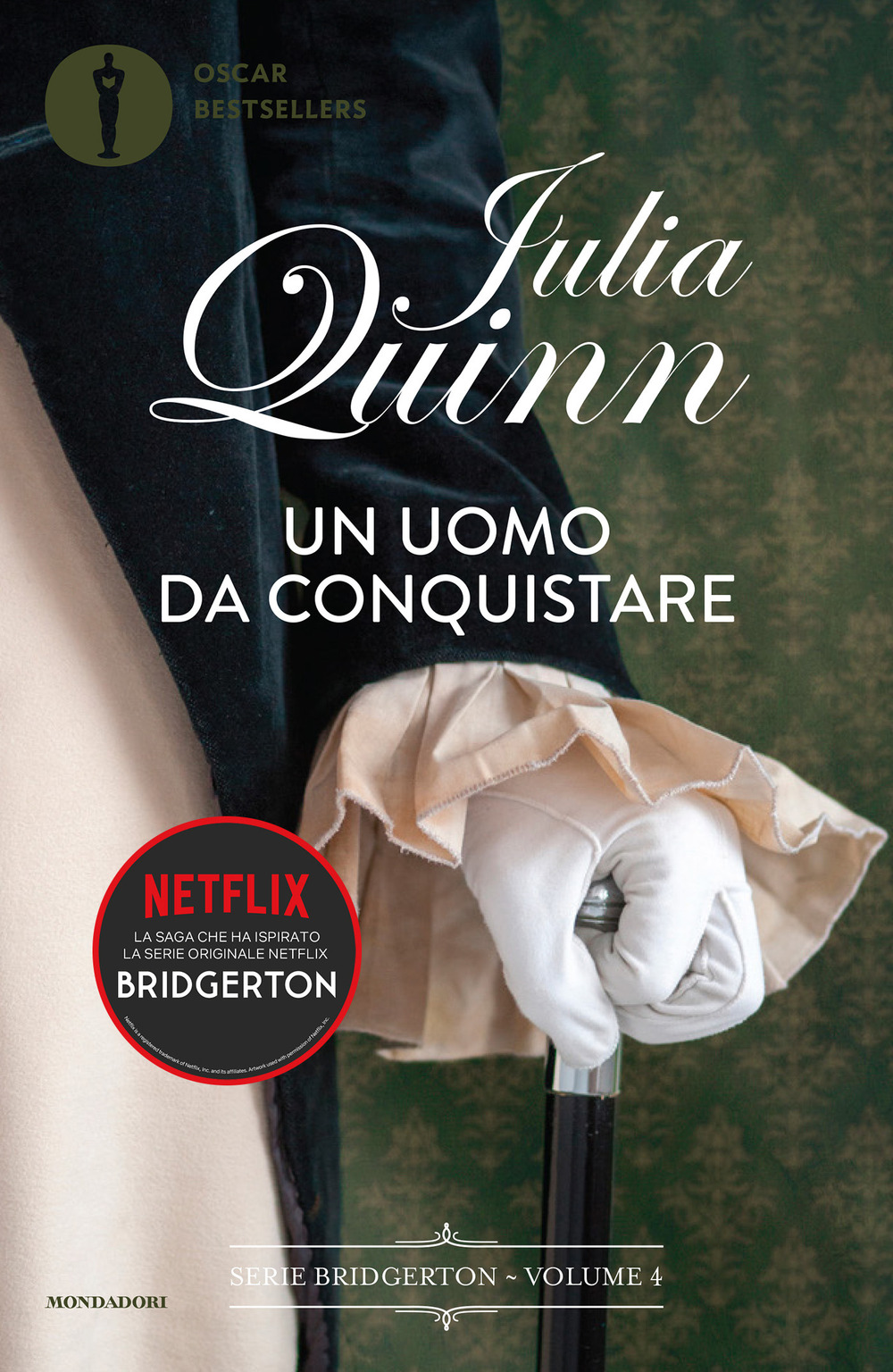 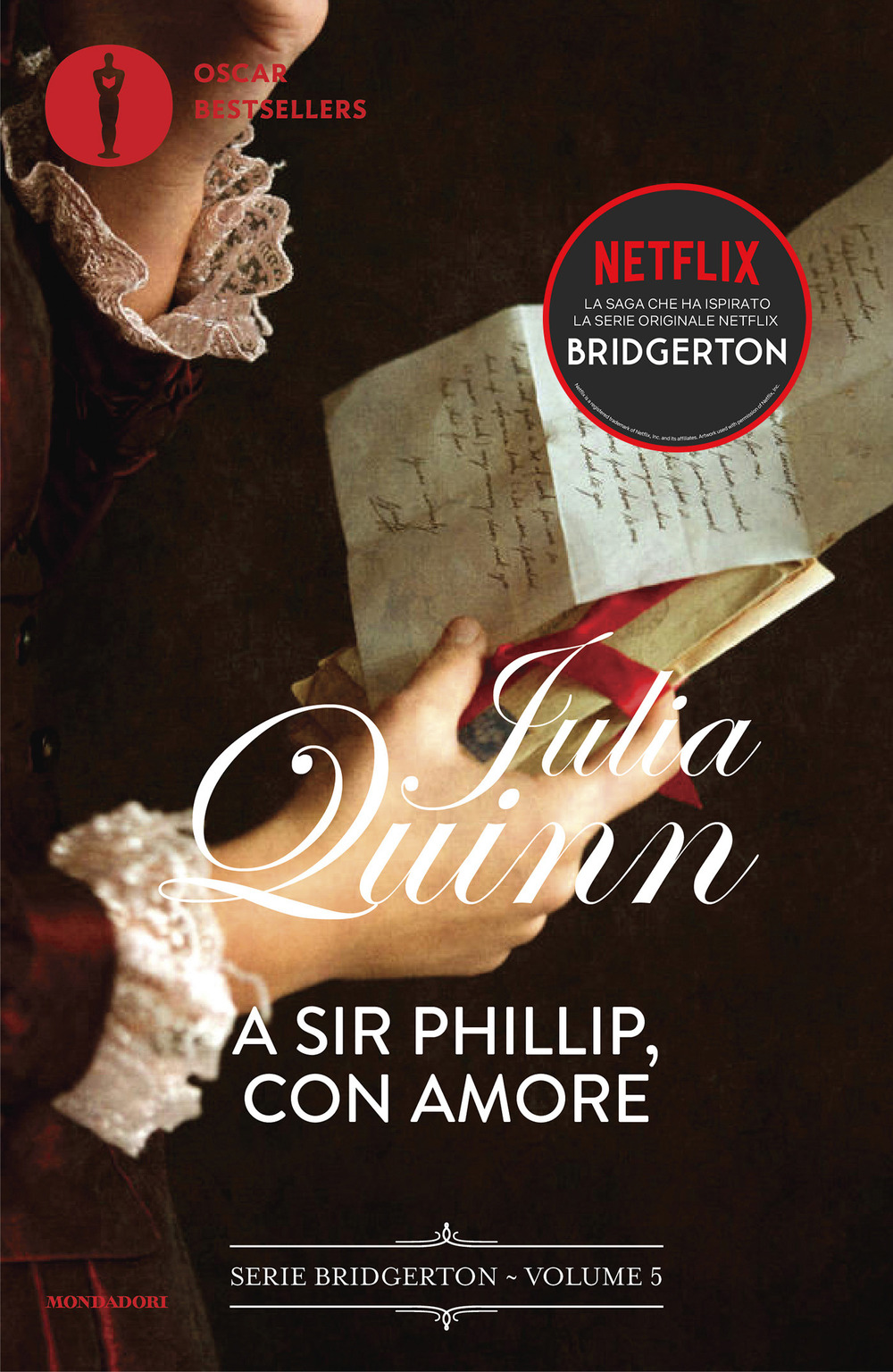 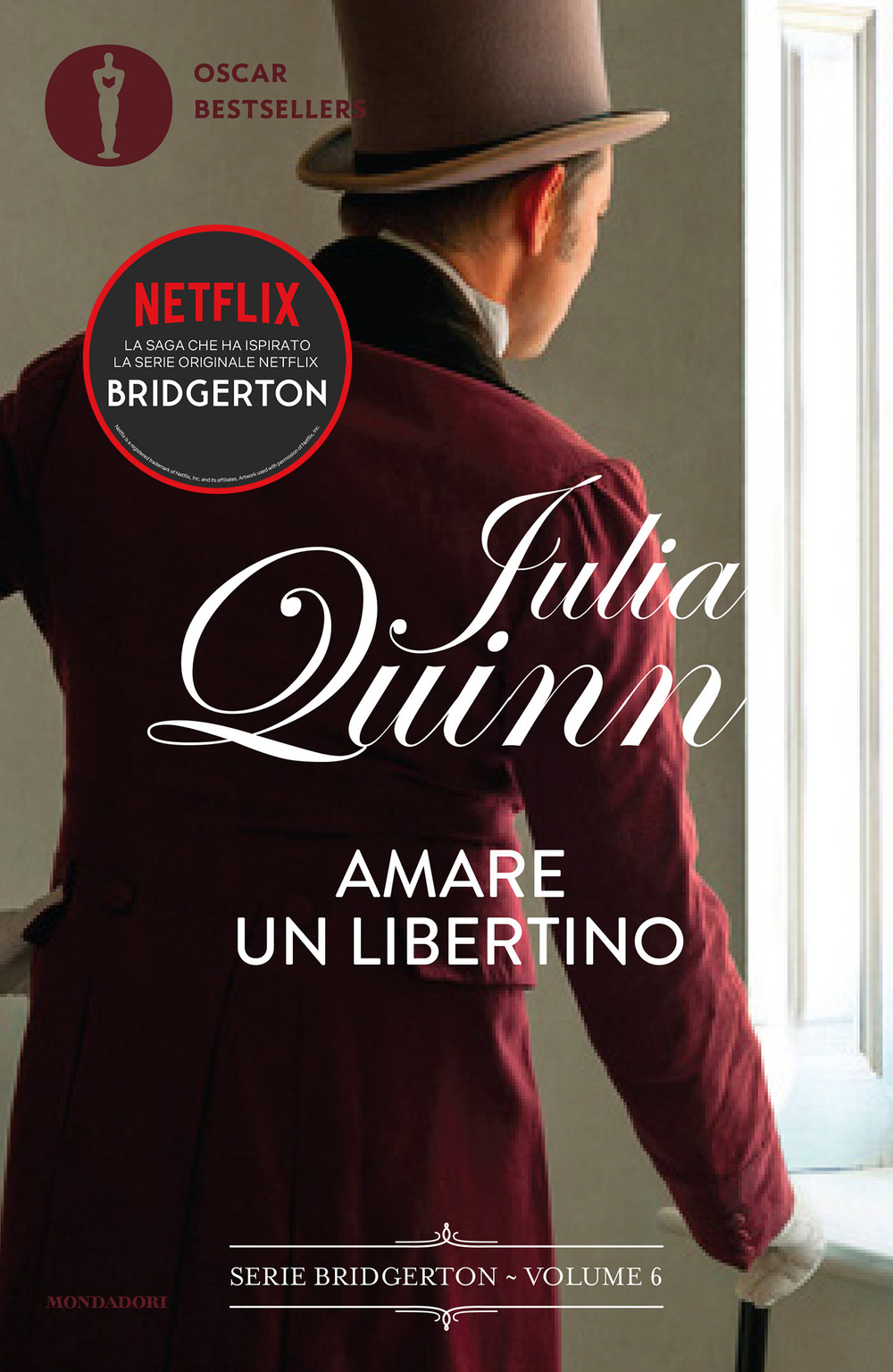 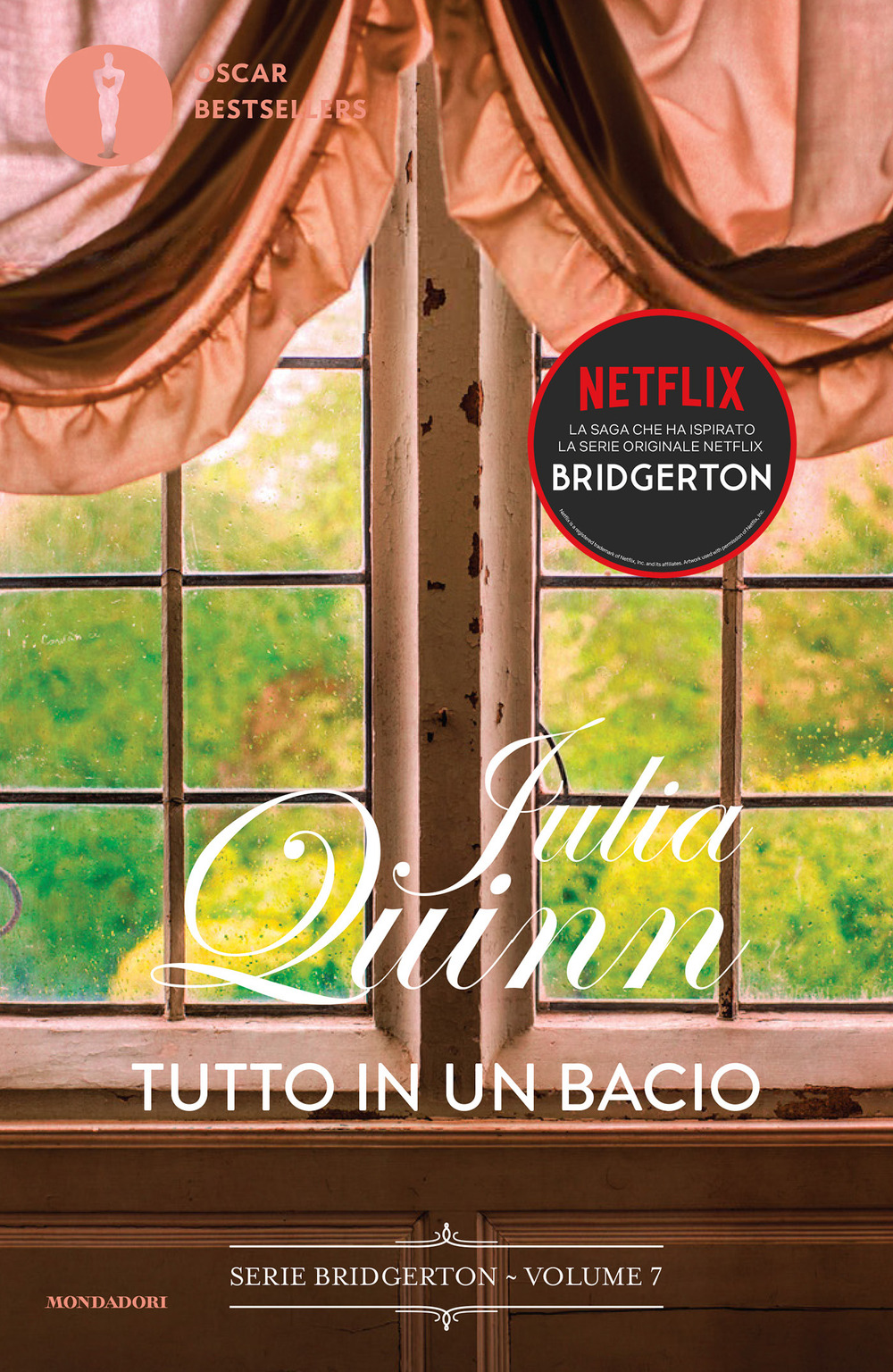 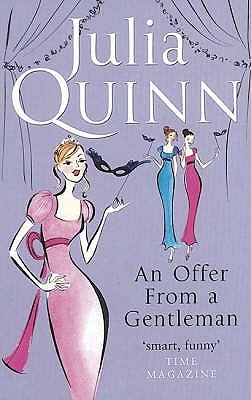 An Offer From a Gentleman
Julia Quinn 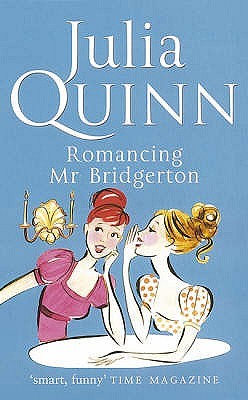 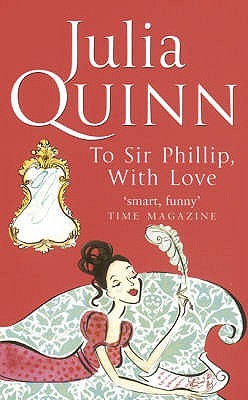 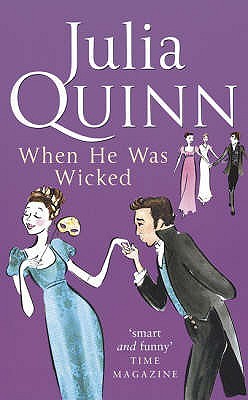 When He Was Wicked
Julia Quinn 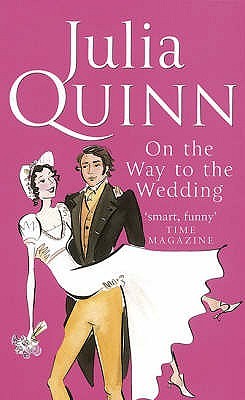 On the Way to the Wedding
Julia Quinn 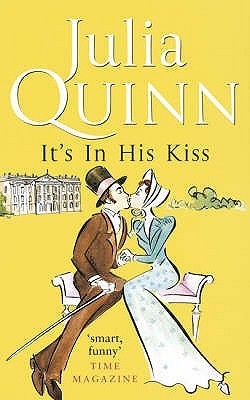 It's in His Kiss
Julia Quinn 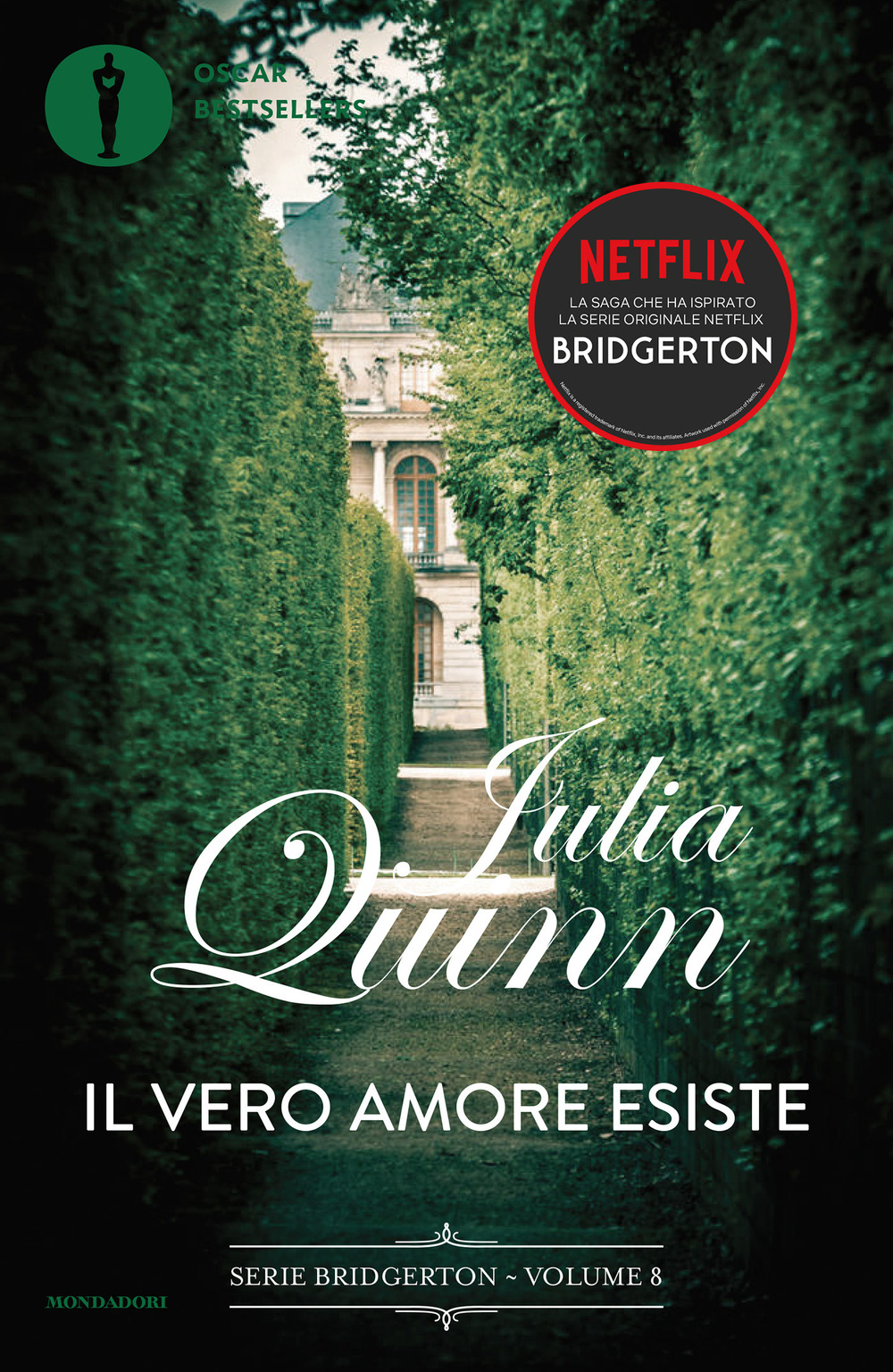 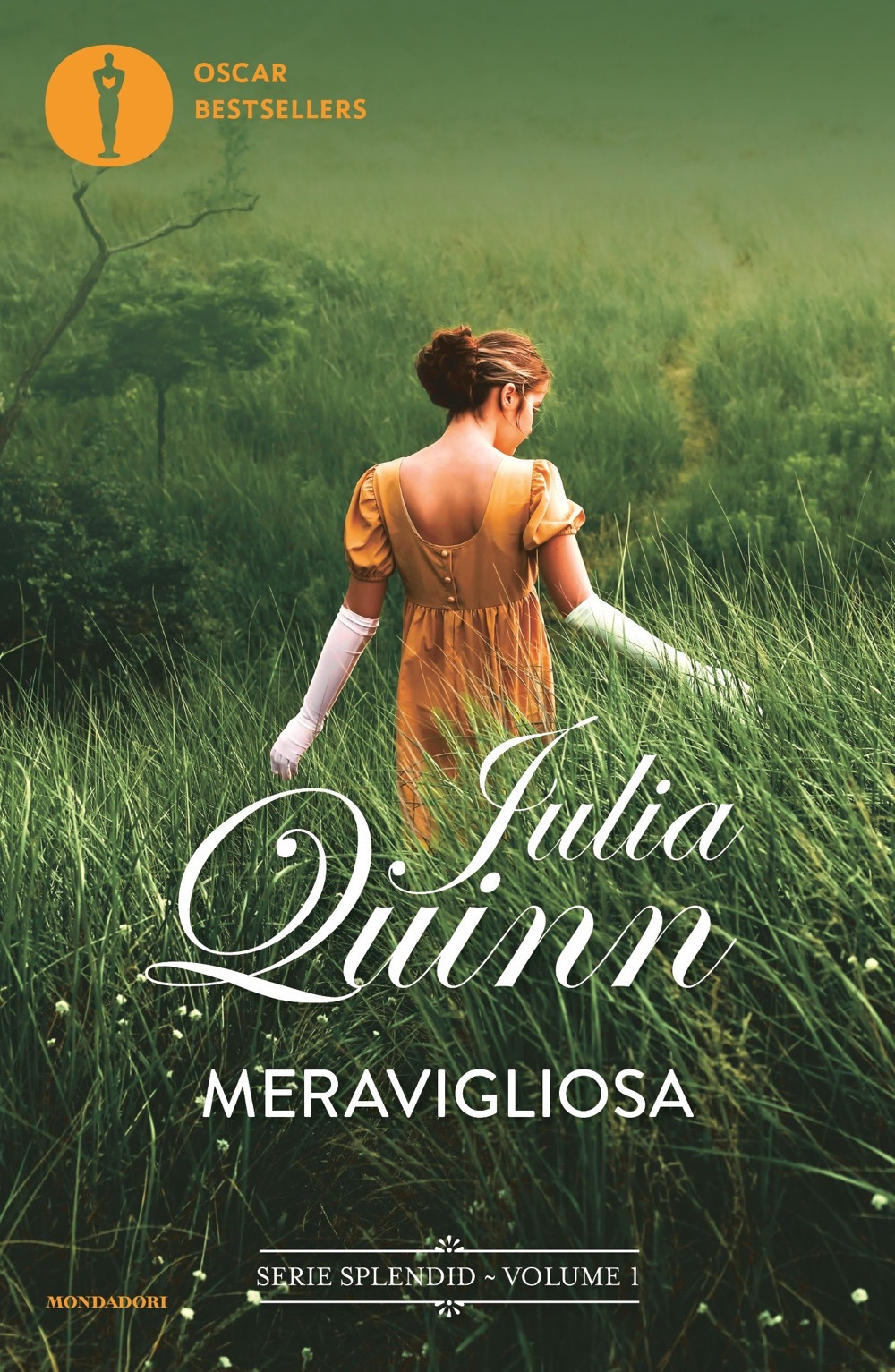 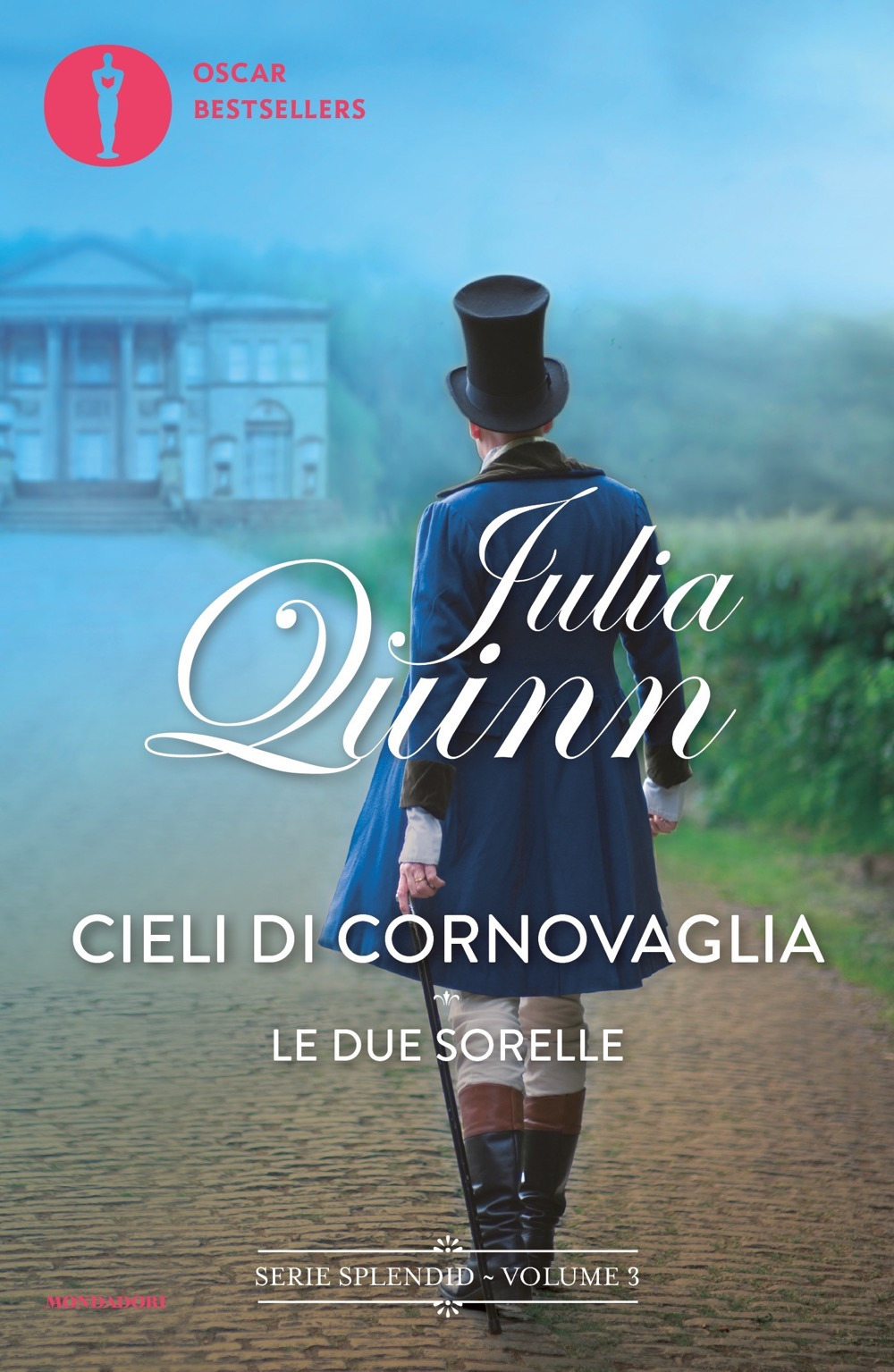 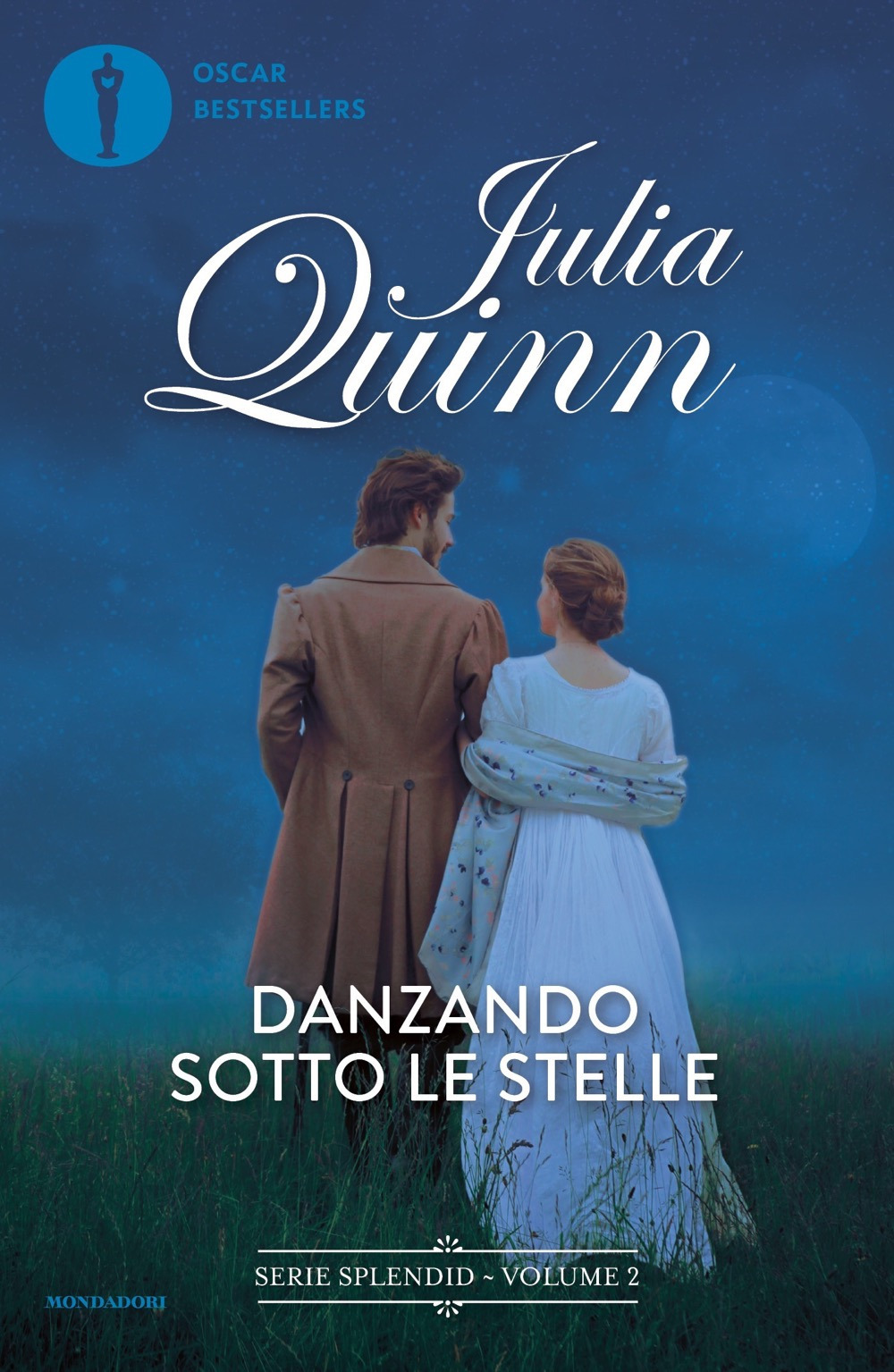 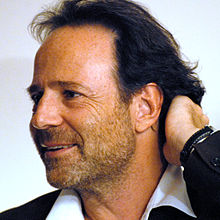 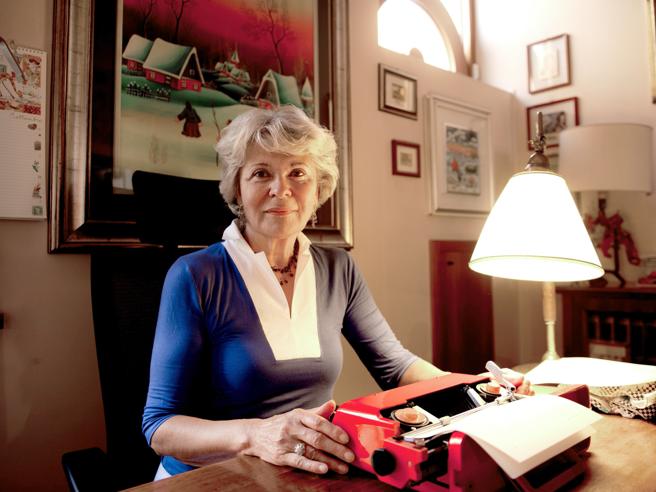 The Viscount Who Loved Me

The Viscount Who Loved Me