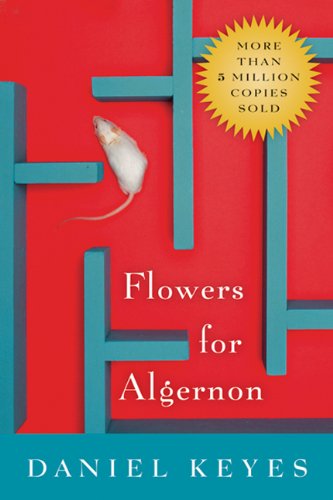 Following his doctor's instructions, engaging simpleton Charlie Gordon tells his own story in semi-literate "progris riports." He dimly wants to better himself, but with an IQ of 68 can't even beat the laboratory mouse Algernon at maze-solving:

I dint feel bad because I watched Algernon and I lernd how to finish the amaze even if it takes me along time.

I dint know mice were so smart.

Algernon is extra-clever thanks to an experimental brain operation so far tried only on animals. Charlie eagerly volunteers as the first human subject. After frustrating delays and agonies of concentration, the effects begin to show and the reports steadily improve: "Punctuation, is? fun!" But getting smarter brings cruel shocks, as Charlie realizes that his merry "friends" at the bakery where he sweeps the floor have all along been laughing at him, never with him. The IQ rise continues, taking him steadily past the human average to genius level and beyond, until he's as intellectually alone as the old, foolish Charlie ever was--and now painfully aware of it. Then, ominously, the smart mouse Algernon begins to deteriorate...

Flowers for Algernon is a timeless tear-jerker with a terrific emotional impact. --David Langford 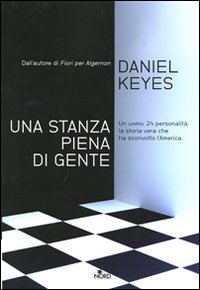 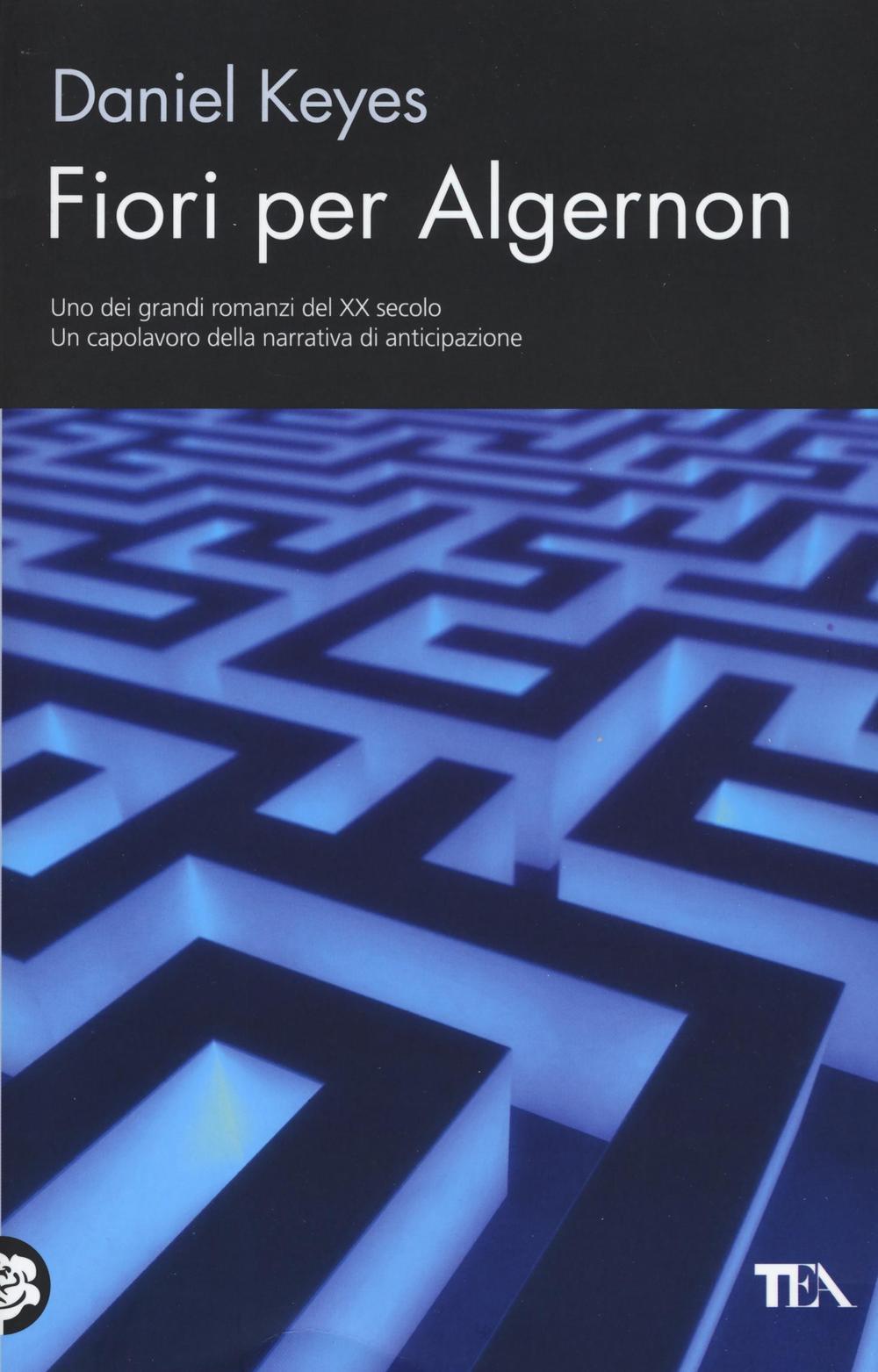 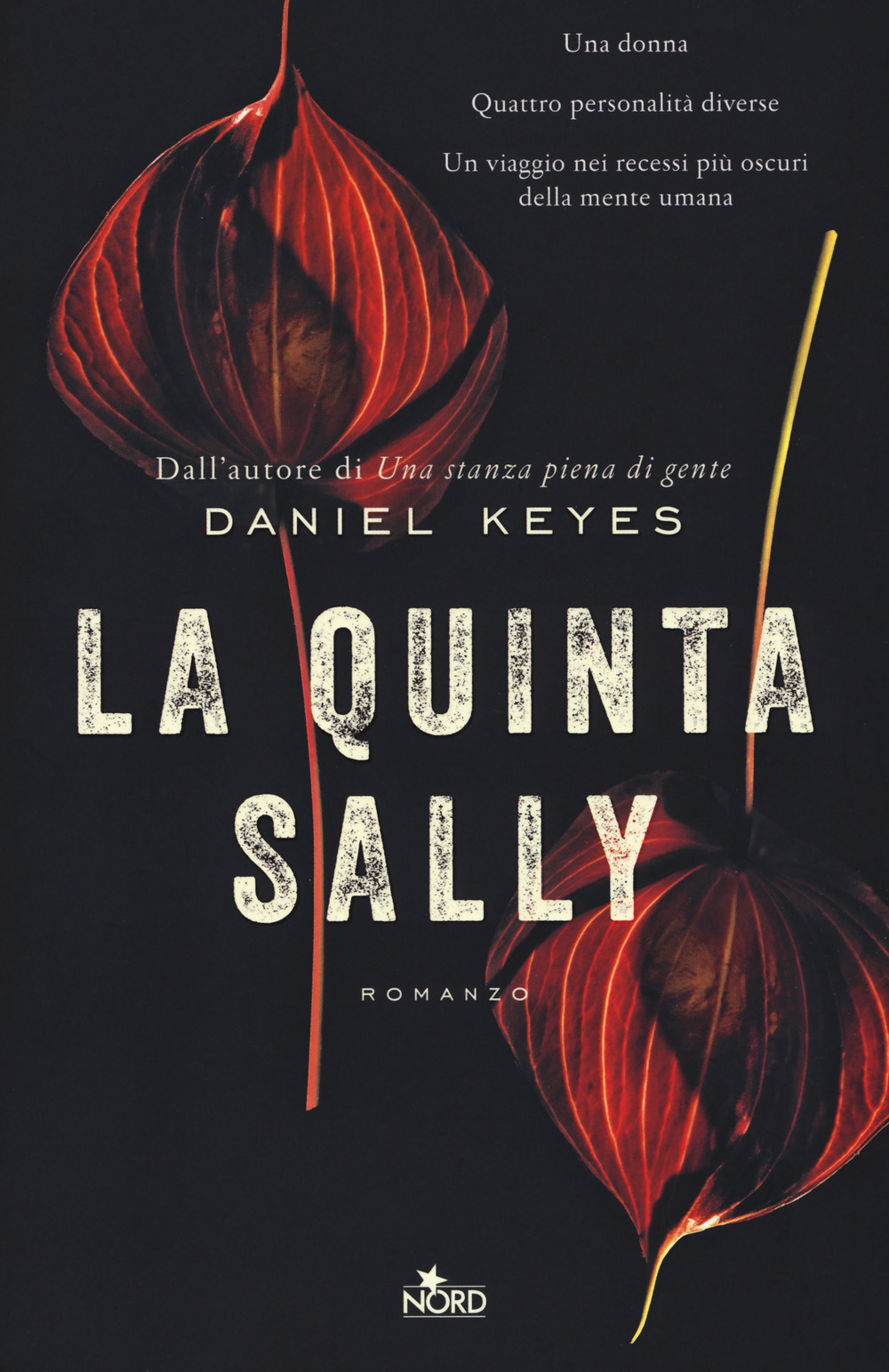 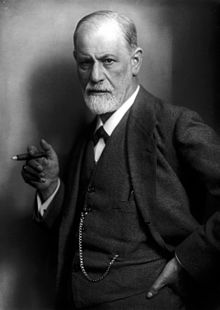 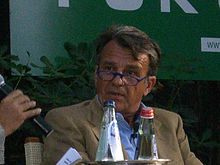 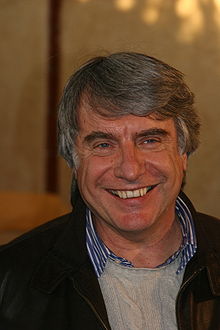 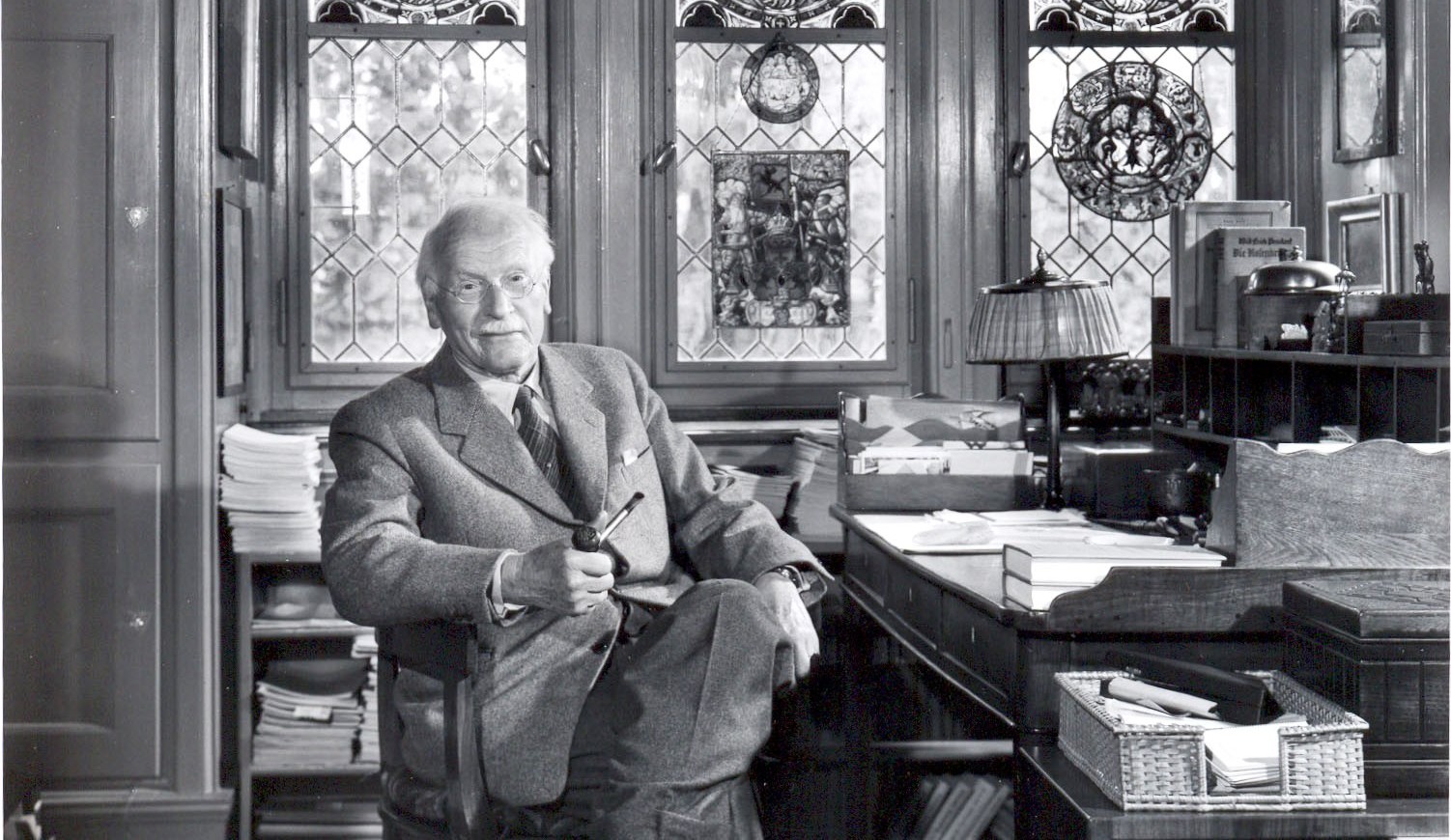